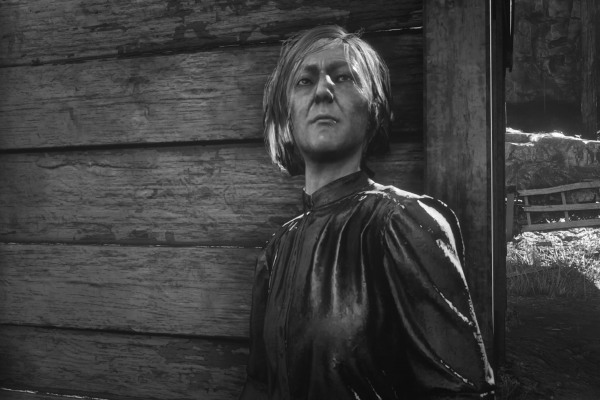 Hardly Working sheds a limelight on the very characters that normally remain in the background of video games: NPCs. They are non-player characters that populate the digital world as extras to create the appearance of normality. A laundress, a stable boy, a street sweeper and a carpenter are observed with ethnographic precision. They are Sisyphus machines, whose labour routines, activity patterns as well as bugs and malfunctions paint a vivid analogy for work under capitalism. 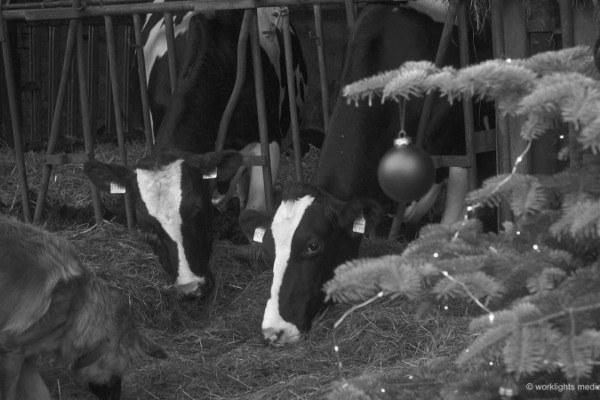 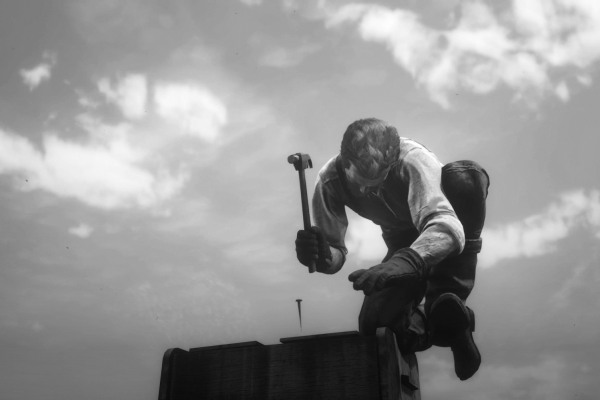 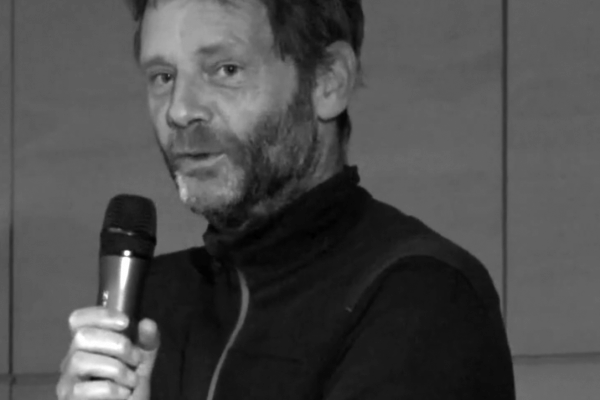 We mourn the recent passing of film curator Brent Klinkum (1960-2022). The French-based, New Zealand-born curator stood out for his unusual and creative approach to the moving image, especially in relation to village communities and nature. Werkleitz was lucky enough to work with him on Fear Has Big Eyes in 2010 and on a panel on the future of cinema at the move on festival in 2015. His unexpected passing leaves a big painful gap in the international film and art landscape. 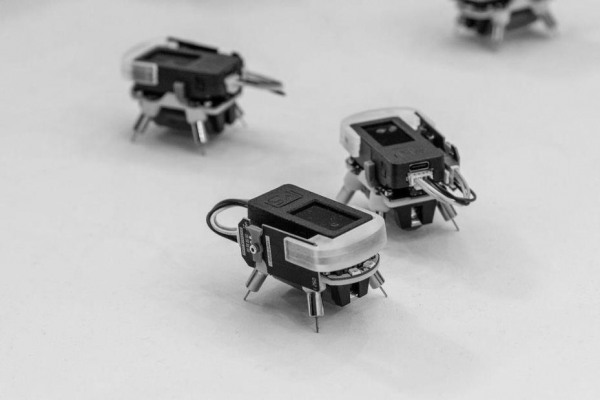 The residency artists selected by the European Media Art Platform will offer insights into our present and possible futures. They will deal with the living dead, men giving birth and Tamagochis laying NFT eggs.

Following an international open call which received 500 artist proposals from 37 countries, we are excited to announce the selected artists for 2022. Each of the 15 media artists and artist groups will take part in an international two months, fully-funded residency with an EMAP partner organisation, culminating in several group exhibitions within the next 3 years. 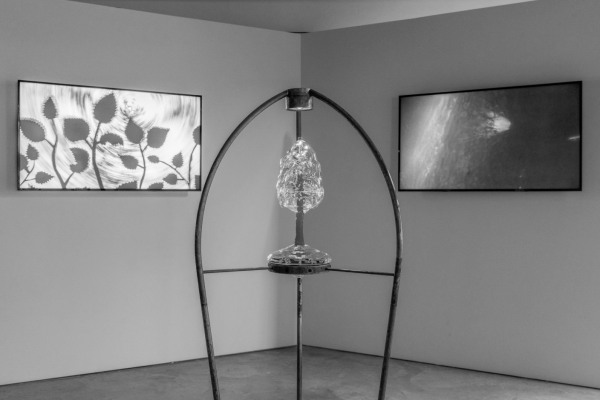 From 9.-12. June, the EMAP Garden @ NEB screening focuses on the impulses that art can create in our crisis-ridden times. Across the three programmes related to the sociosphere, ecosphere and bodydatasphere, the European Media Art Platform (EMAP) presents 44 works by EMAP artists that consider the impact of new technologies on our world. 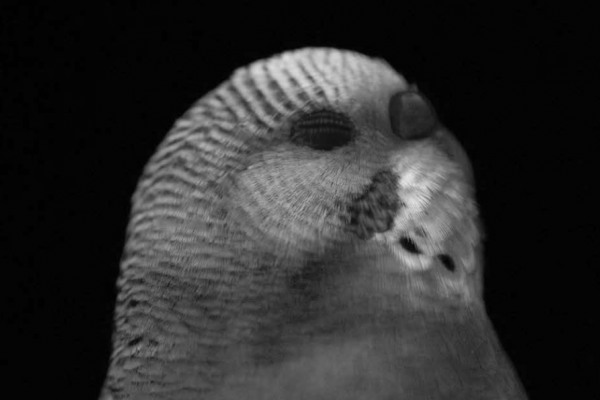 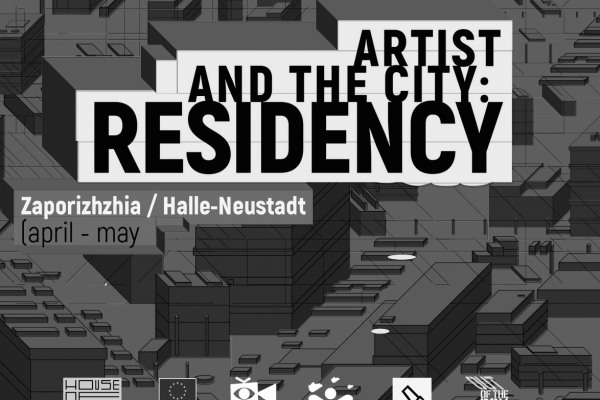 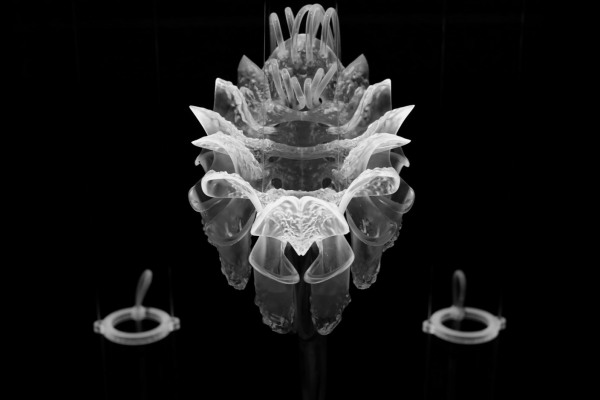 EMAP Manager Peter Zorn will present the new European Media Art Platform EXPANDED and its conditions for media artists and institutions interested to become partner on June 14 at the International Symposium of Electronic Arts ISEA 2022 in Barcelona. He will introduce briefly some commissioned art works of the former program EMAP 2018-21.

Abb: The Eye of the Other © MAEID (Daniela Mitterberger, Tiziano Derme) 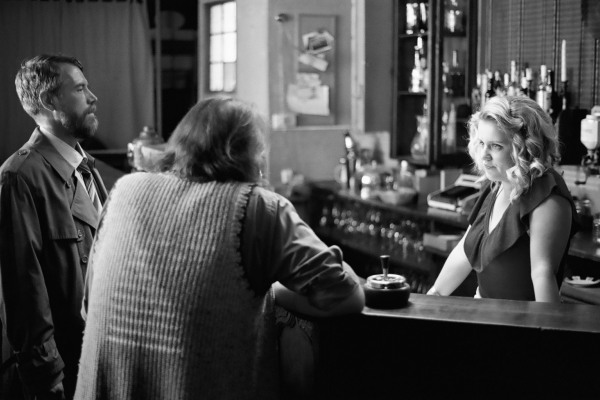 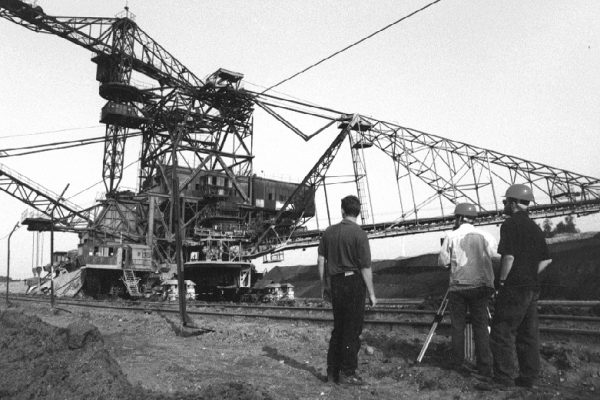 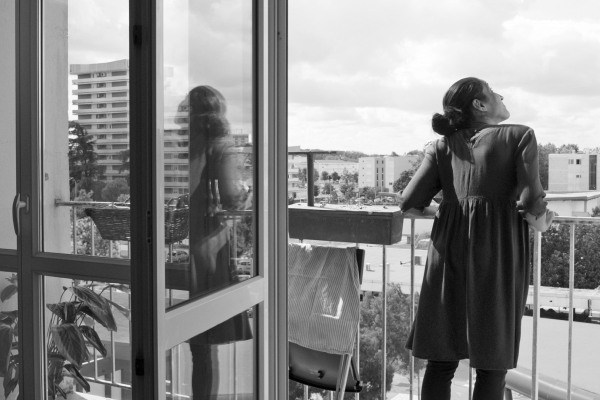