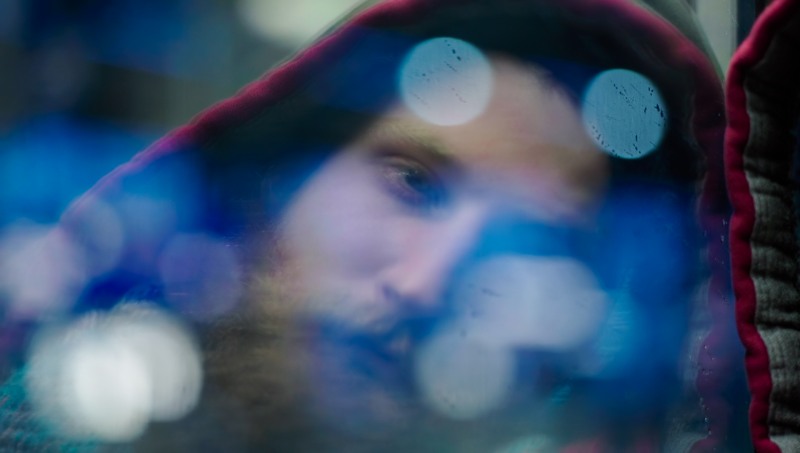 The grant name “A38” refers to the longsome but in the end successful construction of the motorway A38 which links cities in East and West Germany. The cooperation with Kassel Dokfest similarly has a long tradition and is based on interest in socially relevant media projects on both sides.

In 2013, the A38 Production-Grant Kassel-Halle has finally set its link to the young audience. For the grant, the selection committee of the festival nominates a maximum of 15 works from the festival program, primarily from the junges dokfest section. In addition to that, three adolescents are part of the jury to assess, whether the films appeal to a young audience. The grant aims to promote artistic films and media talents and to give a young audience an understanding of documentaries. This requires not only an interest in the genre but also an understanding of the specific visual language as a form of media literacy. The promotion of these skills is the goal of the project junges dokfest, which was established in 2009.

The grant is awarded from the long-term cooperation partners Kassel Dokfest, Werkleitz – Center for Media Art, the Medienanstalt Sachsen-Anhalt (regulatory authority for commercial broadcasting in Saxony-Anhalt) and the Regulatory Authority for Commercial Broadcasting in Hesse (LPR Hessen). The four "mentors" stand for the promotion of cultural cinematic works and media art as well as for teaching media literacy.
The grant receiver is free to choose the topic of the work to be produced, whereby the new cinematographic work should in particular interest and delight the young audience. In the best case it can be used for the artistic and media educational work with adolescents.

A38-Production Grant awarded in cooperation with Werkleitz - Centre for Media Art and supported by the LPR Hessen and the Medienanstalt Sachsen-Anhalt (an amount up to 4,000 Euro is available for living and travelling expenses, additional up to 4,000 Euro for allowance in kind) Each year Werkleitz-Centre for Media Art and the Kassel Documentary Film and Video Festival award the A38-production grant to young, up-and-coming media and film artists, as a means to actively support both the latter creative development and practical implementation of an artistic project.

The scholarship, which lasts for up to two months, is endowed with up to 3,000€ for accomodation and up to 1,000€ for travel costs. Additionally, the grant receiver is granted another 4,000 € allowance in kind, which can for example be used for modern HD production equipment (camera, editing, tc.) at Werkleitz – Center for Media Art, which also provides professional and logistical advice. For more information: www.werkleitz.de.

Award-winners are invited to join the jury of the Kassel Documentary Film and Video Festival in the year following their residency.